We are open, click here for our COVID guidelines.

Following the Government’s recent guidelines, we can confirm that our practices now offer a full range of services for our patients, whilst still adhering to COVID-19 safety guidelines. Many of the same high-quality services, provided by the same friendly caring people, remain available – they will just be delivered in a slightly different way. 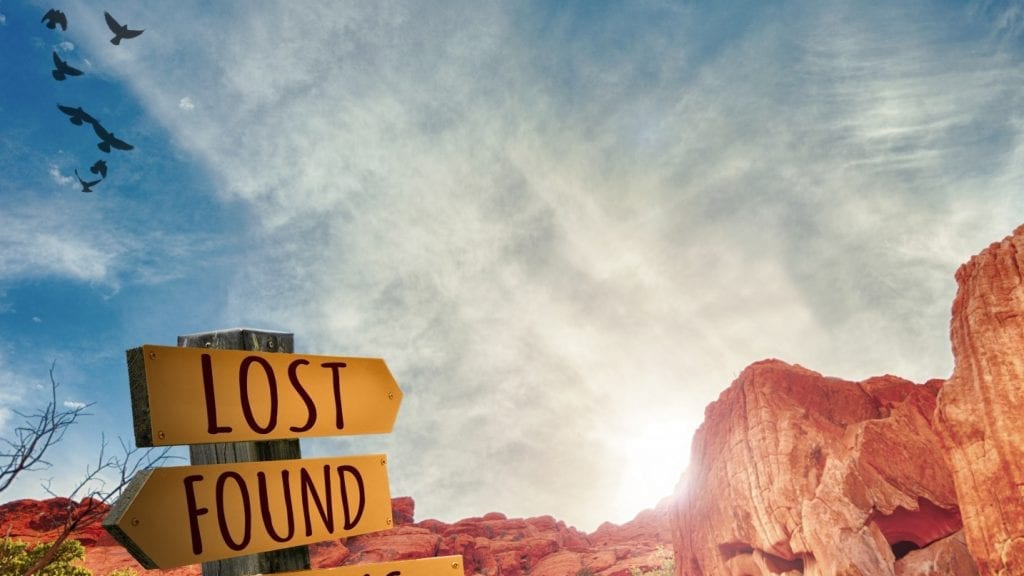 Our Village Vet Highgate practice received a call from a kind samaritan who had found a dog. Our staff advised her to bring her in so we could scan for a microchip, as details on the dog’s collar were vague.
We checked the dog for a microchip, after some difficulty we found it. The microchip was from overseas which did not help our quest to find the owner. One of our staff members searched the number on the collar and it turned out to be a number in France.
We eventually managed to speak to someone in France who put us in touch with the owner. The owner was put in touch with the kind samaritan who found the dog. We are pleased to report that the owner and dog have now been reunited. Although this story has a happy ending, we can draw some valuable lessons from this incident: